US Regulations — Part I

SGS Govmark was founded in 1971 when the first regulation was considered for cigarette ignition resistance of mattresses. 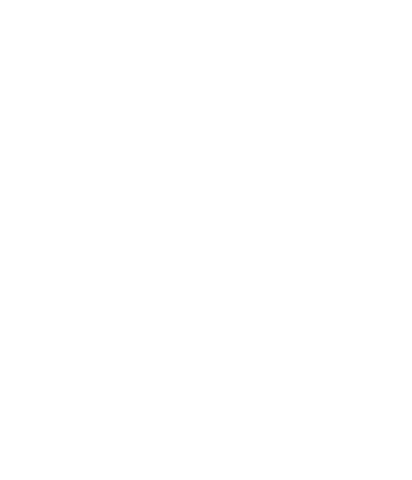 In the decade of 1970, cotton felt was the predominant filling material in mattress production. The heat of an unattended lighted cigarette on the mattress was sufficient to cause extensive smoldering and eventually open flaming of the mattress.

The popular solution was to insert a 0.25 to 0.50 inch layer of foam (or similar barriers) between the ticking and the cotton felt.

Another method was to add dry chemicals to the cotton felt.

The powdered chemicals are still used today with cotton-filled futons.

If the chemicals are not properly dispersed throughout the futon, a failure could occur at a location where the dry chemical is lacking.

CFR 1632 requires that six mattress surfaces be tested for each prototype design. Design and component changes require that a new prototype be tested.

CFR 1632 does have a special provision that permits the manufacturer to change tickings without redoing the prototype test.

There is a separate test procedure contained in CFR 1632.6 that rates tickings: Class A, B, or C. 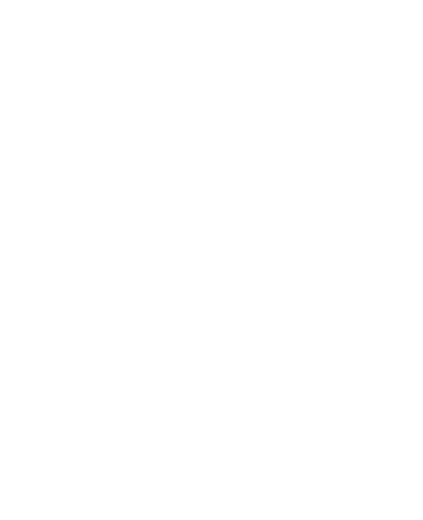 Most tickings in the market place are Class B.

If the original prototype was made with a Class B ticking, manufacturers are allowed to change the ticking without further testing provided that the new (substitute) ticking has a "B" classification or better.

Continuing the discussion on prototypes in terms of CFR 1632.

The upper 1.5 inches of the mattress is critical to the CFR 1632 test. In SGS Govmark's opinion, a new prototype test is not required if component changes are made at least 1.5 inches below the mattress surface. 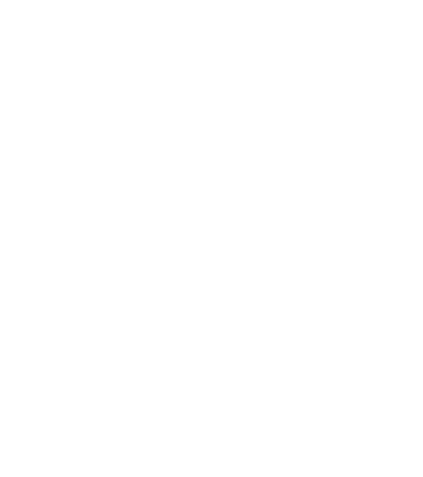 The mission of mattress manufacturing is to make sure that any time a mattress is selected by CPSC (or any other interested party) for testing, that particular mattress should pass the test.

A "prototype" is basically a design.

If a mattress of the same design is made with varying thicknesses of one of the components, SGS Govmark recommends testing a mattress containing the thinnest and thickest component of that particular design.

CPSC does allow certain design changes and allows the manufacturer to offer evidence that the design change won't affect the flammability. This permission is granted under "subordinate prototypes".

SGS Govmark offers that it is prudent to test at least one mattress to substantiate that the design change was benign.

It should be the mission of every manufacturer, supplier, retailer and others in the chain to make sure that any mattress pulled off the shelf by CPSC for testing will pass the CFR 1633 test.

CFR 1633 does have a provision that provides for a quality control program that controls the components going into the mattress. They also encourage quality control testing.

Quality control testing is within the purview of the manufacturer.

Depending on the volume and frequency of production, SGS Govmark recommends pulling random (not cherry picked) mattresses from production or from incoming shipments from various plants that manufacture.

Some people have asked SGS Govmark about guarantees. When the Flammable Fabrics Act was first issued back in the early 1950's, it was meant for garments and the fabric going into garments.

Most garment manufacturers would issue guarantees to the retailers. In order to issue a guarantee, a supplier needs to have a test report in hand to support the guarantee. A guarantee without a supporting test report is basically fraudulent.